Many of our views of science and nature are influenced entirely by the work of scientific illustrators. When you think of Tyrannosaurus rex, for example (which, obviously no one has seen), our perception of what the animal looks like is shaped by science illustrators working closely with paleontologists to be as accurate as possible, based on the best available data. As more evidence is revealed, our perceptions change, and depictions of T. rex are more accurate today then they were when the species was first discovered in 1905.
Ribbit Exhibits 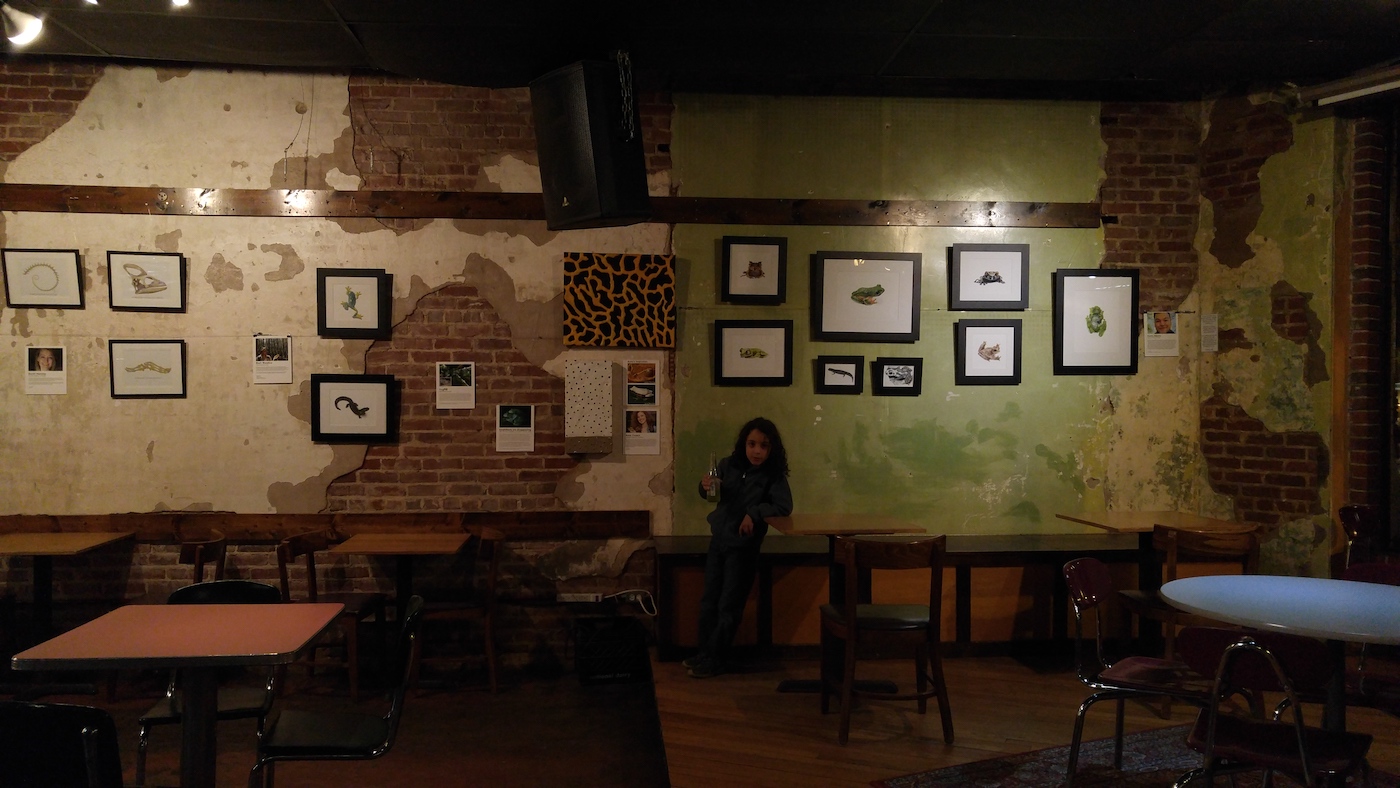 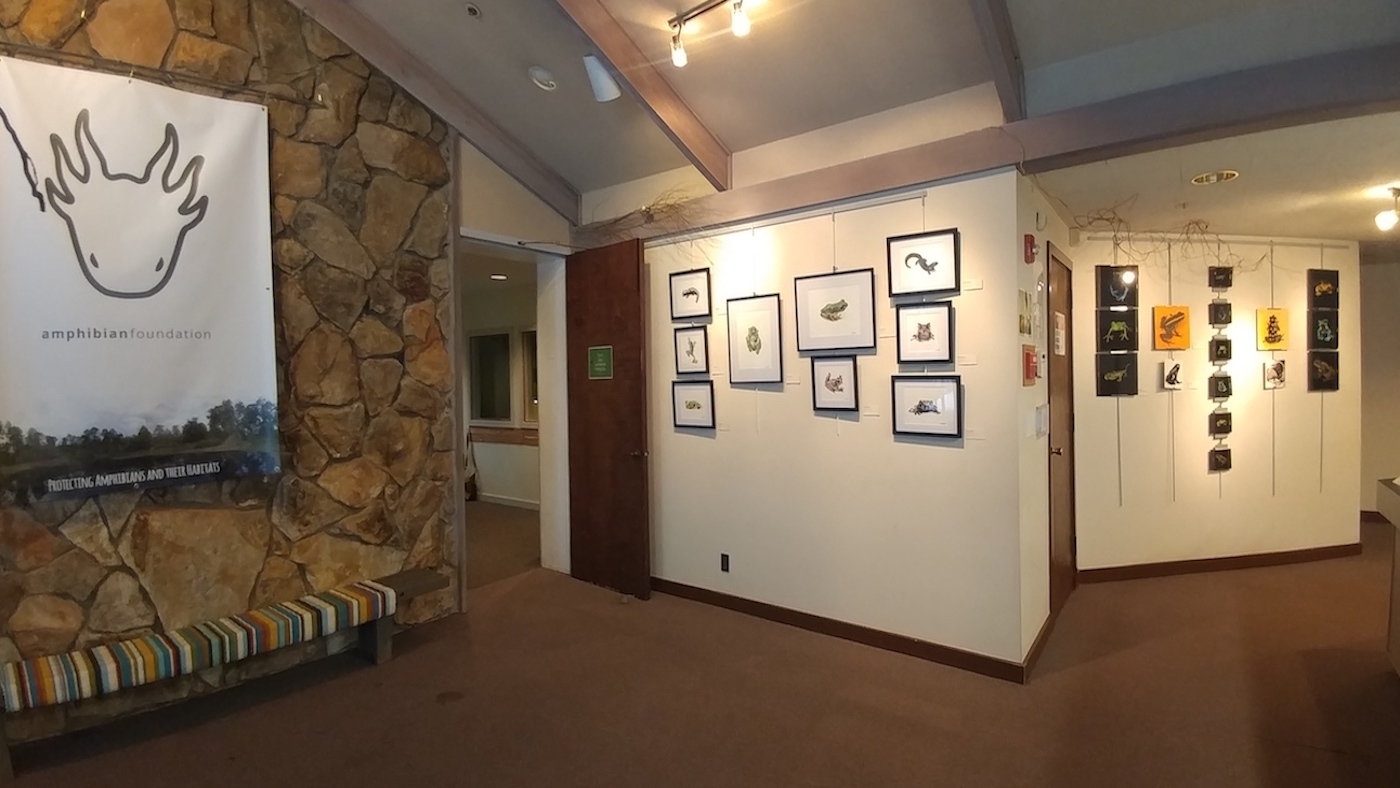 Nevertheless, scientific illustation programs are increasing difficult to find. Our program works with the artist's goals for development and specialize in pen and ink as well as digital renderings using Adobe® PhotoShop® and Illustrator® on Apple® as well as Procreate® on iPad®. Interns can develop skills in specimen preparation as well working with dermestid (flesh-eating) beetle larvae to prepare skeletal specimens, fluid preservation in formalin and ethanol. Proper preparation of specimens to draw from is paramount to creating compelling graphical representations.
Featured Illustrators 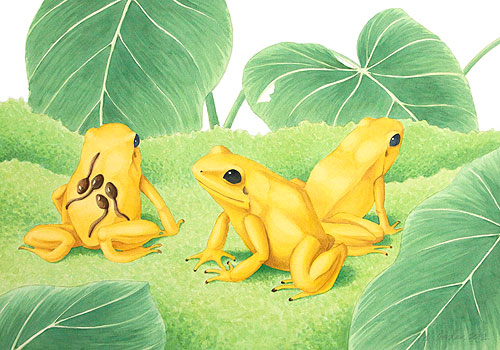 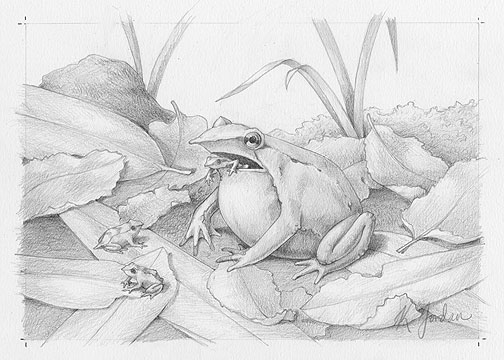 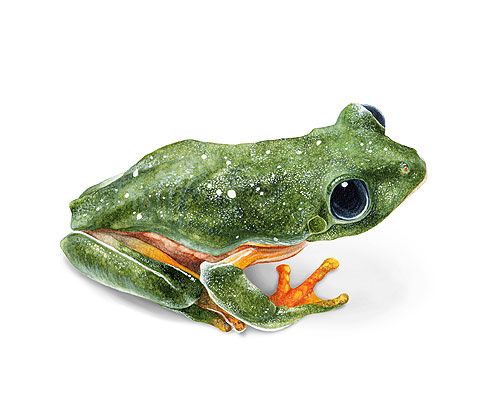 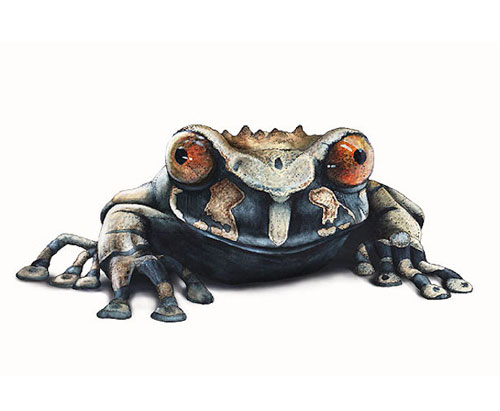 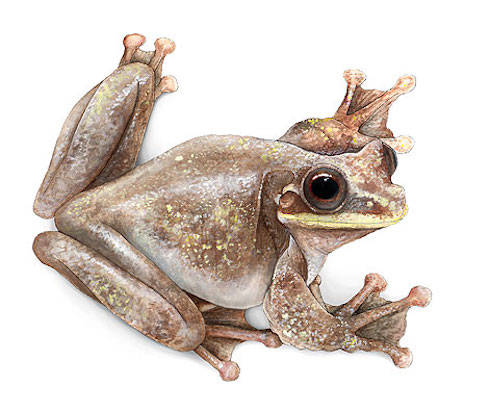 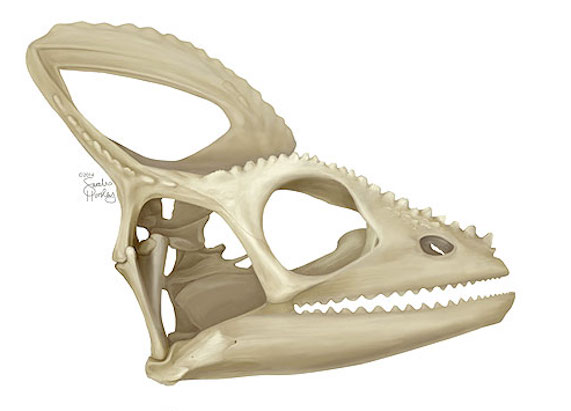 The Amphibian Foundation also leads educational and outreach programs focused on Scientific Illustration. Each semester at Georgia Tech, we instruct students in illustrating the anatomy and morphology of reptiles and amphibians in Lane Duncan's incredible Drawing on Nature class. We also give illustration workshops in the community. These have typically been events during the Atlanta Science Festival and hosted at Kavarna in Decatur, GA.
Illustration Workshops 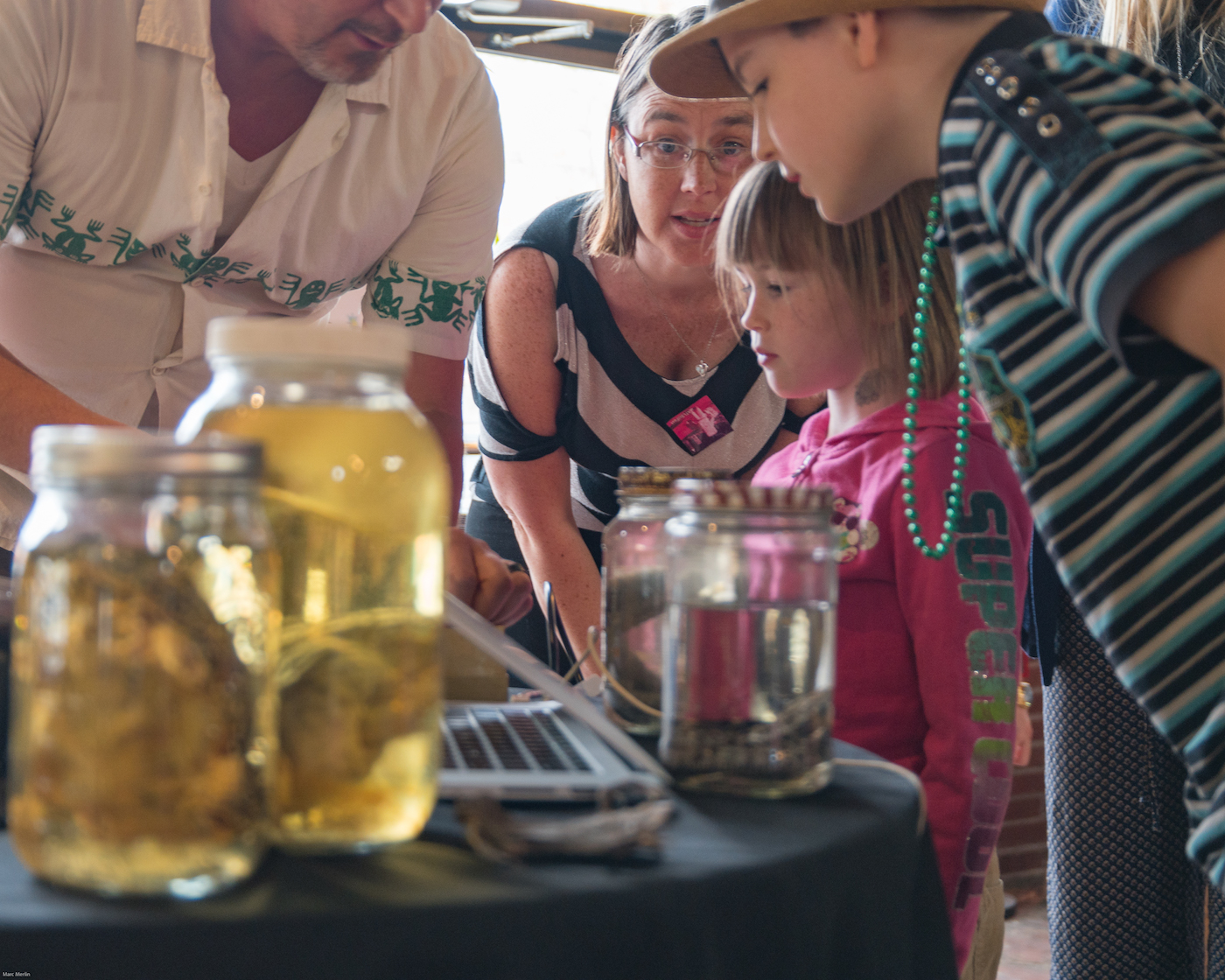 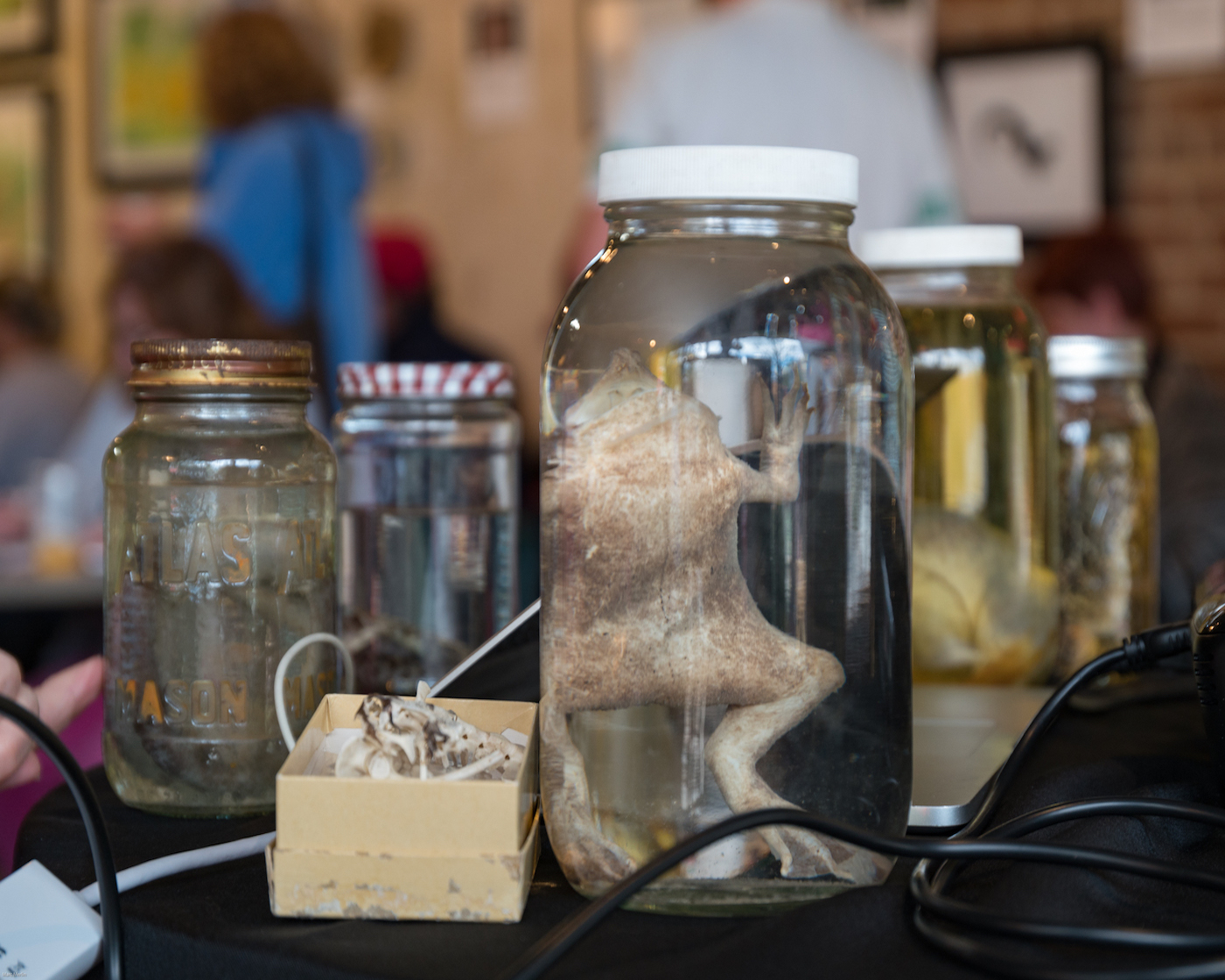